Aging and extinction are the inevitable characteristics of the life of this world. All contingent beings will taste death: “Every living creature shall taste death.” [3:185]. Man may deny everything, even his Creator, but he cannot deny death.

Conception of Death in Islam

Death, in Islam and in all Divine Religions, is nothing more than a transition. It is like a passage through which you enter another world higher and more advanced than the present one. It is therefore, a birth to an eternal life.

From the Islamic point of view, there are at least three different interconnected stages of life. Each one comes after the other. Also, each one is more perfect than the one before. The first is the world of matter in which we are living with both our body and soul. The second is named the world of Barzakh (intermediate) which is the world of souls. The third and the final world is the Hereafter in which every soul will unite with its original worldly body.

The world of matter is the place of action. The third world, i.e. the Hereafter, in contrast, is the world of reward and/or punishment. As a matter of fact, the Hereafter is the reflection of the world of matter. Here and Hereafter are, therefore, different interconnected stages of life. The world of Barzakh is like a small version of the Day of Judgment in which the souls of humans (and perhaps the jinn) will receive their temporary rewards or punishment. During that period their worldly actions – good or evil- will possibly grow until the Day of Judgment. 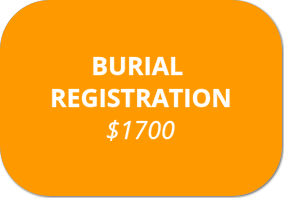 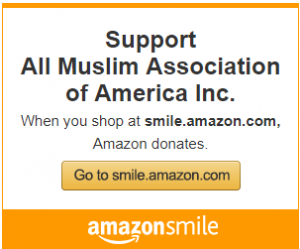